My Top Tips to Running Happy! 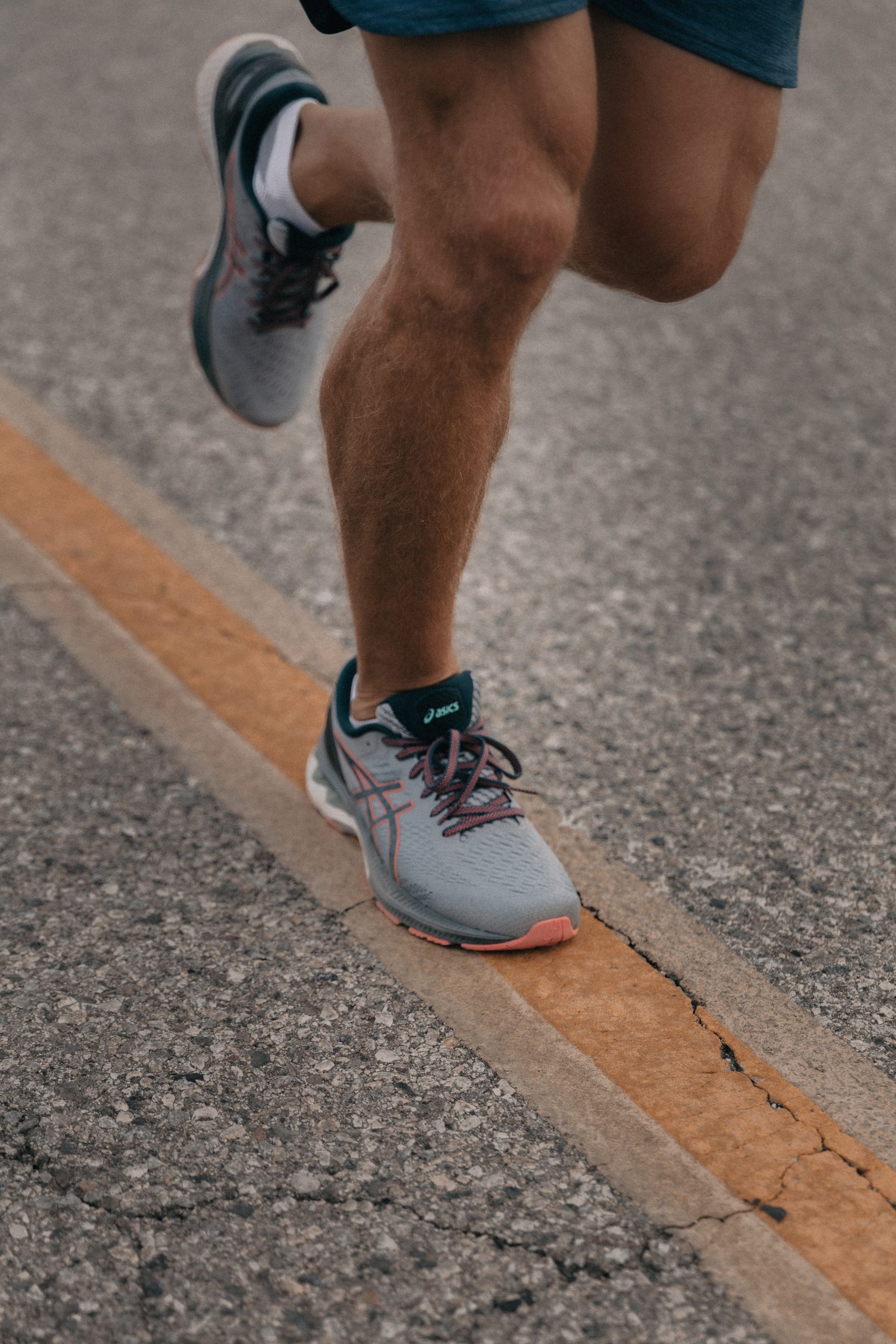 Running is one of the most popular forms of physical activity in the world- it’s free, you can do it almost anywhere, and it doesn’t require any specialized skills or equipment. If you’re new to running, or an experienced runner, here are my top tips to follow to keep you running happy!

Like with every sport, having the right gear is vital to your success in your running regime. Get fitted properly for a pair of running shoes, always try both feet in the shoes, and try a couple of different pairs to get different feels. Ensure your footwear meets the demands of what you’re doing in them, for example, if you’re planning on trail running, get trail running shoes. Always remember that if you’re not comfortable in the footwear straight away, it will unlikely be comfortable for you in the future, so make sure you’re happy walking out of the store in your new shoes. 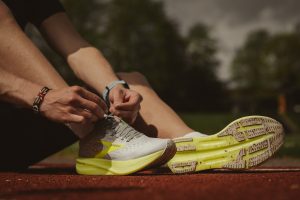 One of the most common problems I see with footwear is that they are worn out. Most people think that we should be able to keep running shoes for a certain period of time– ‘I’ve only had them for 6months’. However, athletic footwear is designed to last 600-800km, so if you’re running a couple of times a week, you will reach this mileage quicker than you realise. Modern shoes can be deceptive in that they may still look okay from the outside; however, the shock absorption and cushioning components of the footwear are only made to last so long. Most exercise-tracking apps will allow you to input what shoes you’re wearing for your run, allowing you to measure the mileage on the footwear more accurately.

As I runner, I’ve been guilty of leaving my house and turning the same way out of the driveway with every run. The problem with this is that you will constantly be loading the same tissues. Mixing up the routes you’re taking on your runs will allow for a better variety in surfaces, angles of the road and variations in inclination, helping to manage loads more effectively and preventing injury.

This ties in with my previous point, by switching up the distances you’re running and the pace you’re running at, you will also help to prevent injury by allowing different tissues to be loaded during your runs. Generally, I recommend incorporating one long, slow run a week; 1-2 medium distance, medium pace runs; and 1-2 short, fast runs. This can of course be adjusted depending on the number of runs you are doing a week.

If you’re just starting to run or are trying to increase your running load, I highly recommend increasing your load slowly. We are most likely to injure ourselves when we increase our activity too quickly as our soft tissues and bones have not had enough time to adapt to the loads you are putting them through. Even starting off with a combination running and walking can help your tissues to adapt and prevent 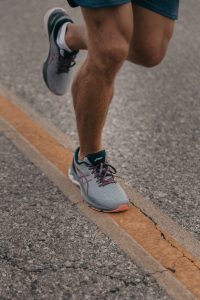 injury. There are some great apps out there that will guide you through increasing your running load slowly and safely, Couch to 5km is an example of one of these apps.

As someone who loves running, and who has an energetic kelpie who also loves running, it’s tempting to want to run every day. Scheduling yourself time for rest is just as important as arranging your running schedule correctly. This doesn’t mean you have to do nothing, try switching up your regime to include a swim or Pilates session. This means you can remain active, however will allow your body recovery time, and further reduce your risk of injury.

If you begin to get any aches, pains, or niggles, seek help as soon as possible. It’s much easier to address these problems when they’re small rather than waiting until they’re really affecting your running regime. Your Podiatrist can advise you on footwear, strengthening exercises, load management, and anything else you may need to keep you running.

If you remember these few simple tips you can expect greater success with your running! If you’re experiencing any foot or leg problems that are preventing you from running or doing any of the things you love, then book an appointment online or give us a call on 6771 9142. We’d love to get you back on your feet!